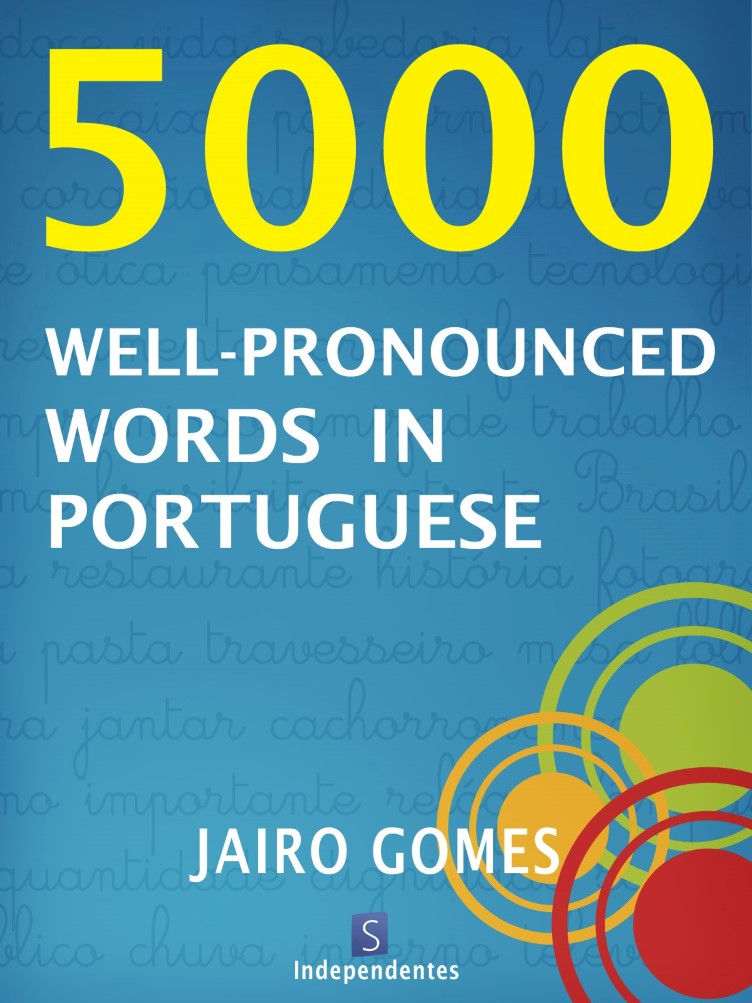 This e-book contains the 5000 most used words in Portuguese-English based on word frequency with pronunciation specially designed to speak Brazilian Portuguese like a native. 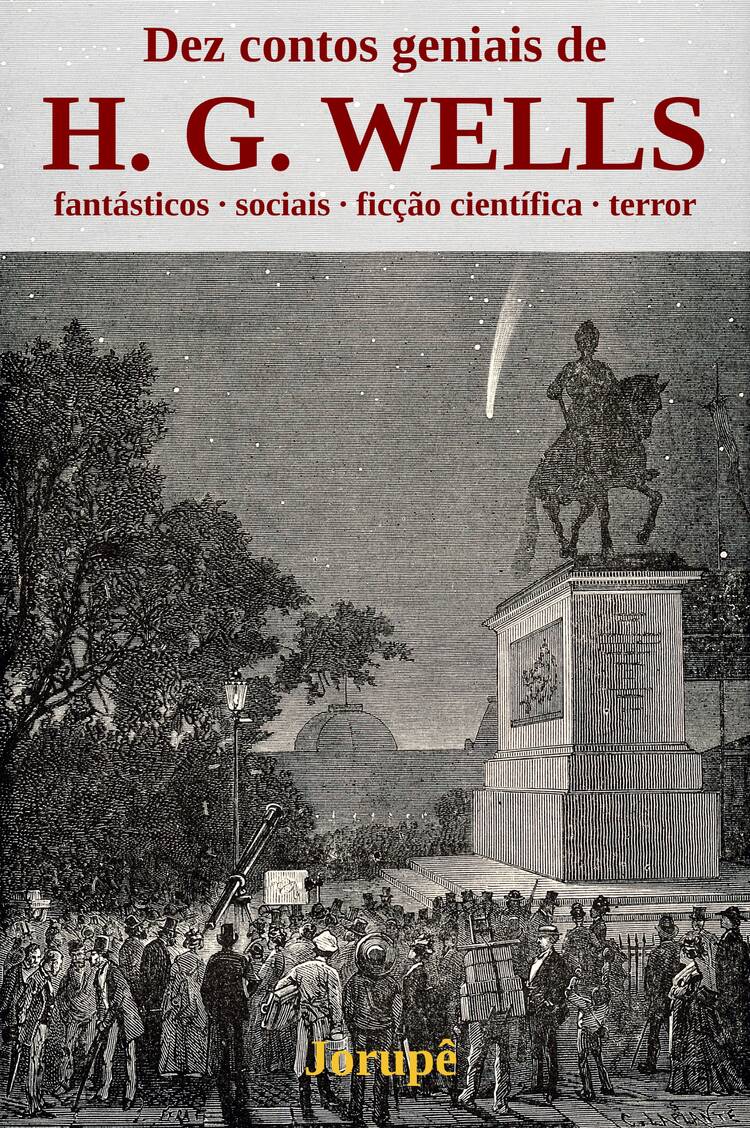 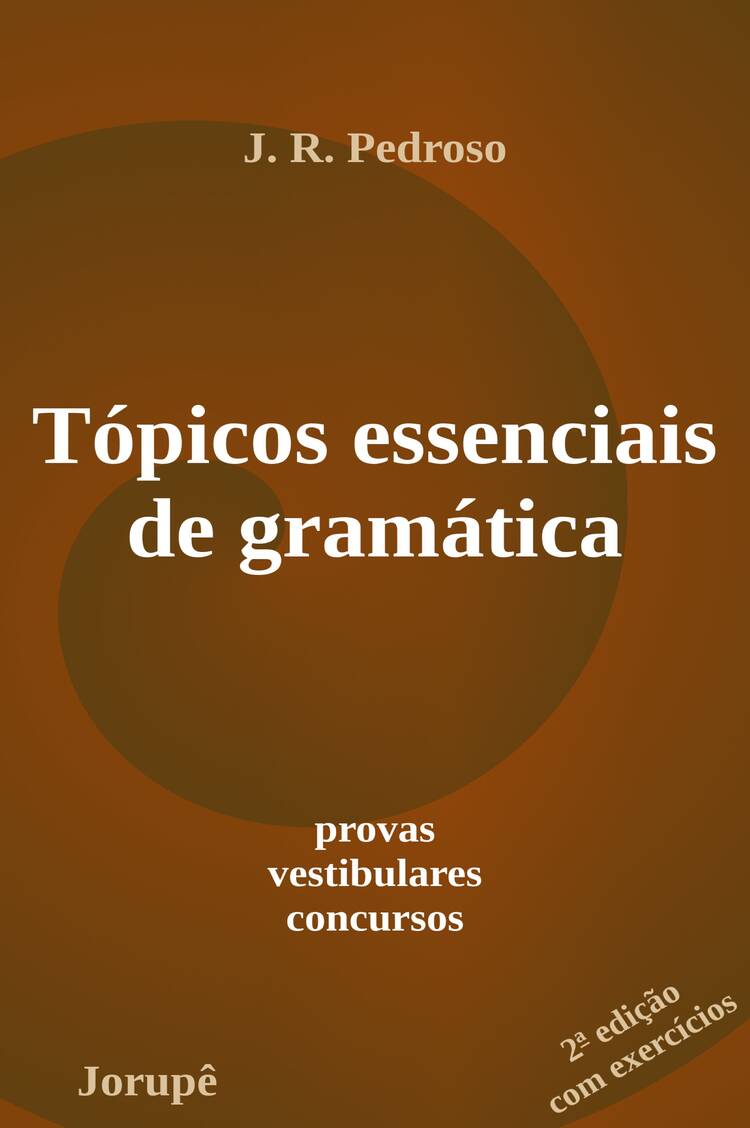 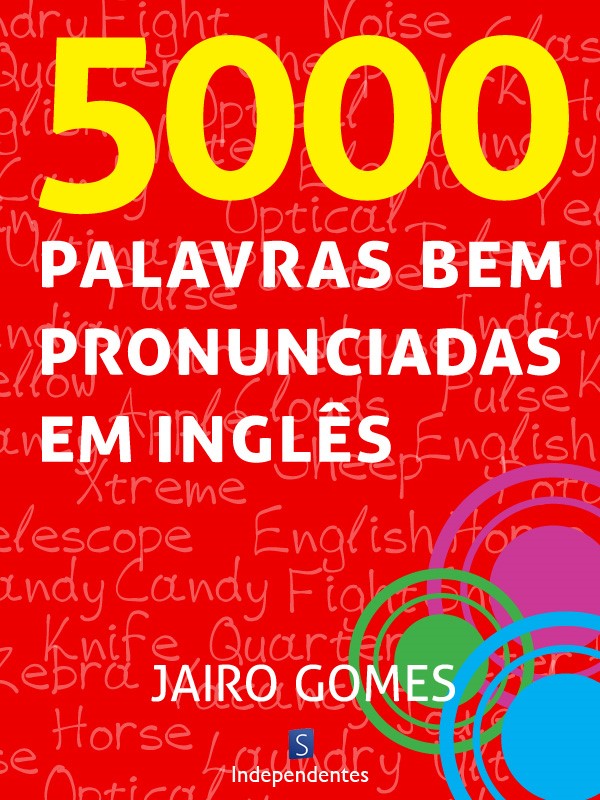 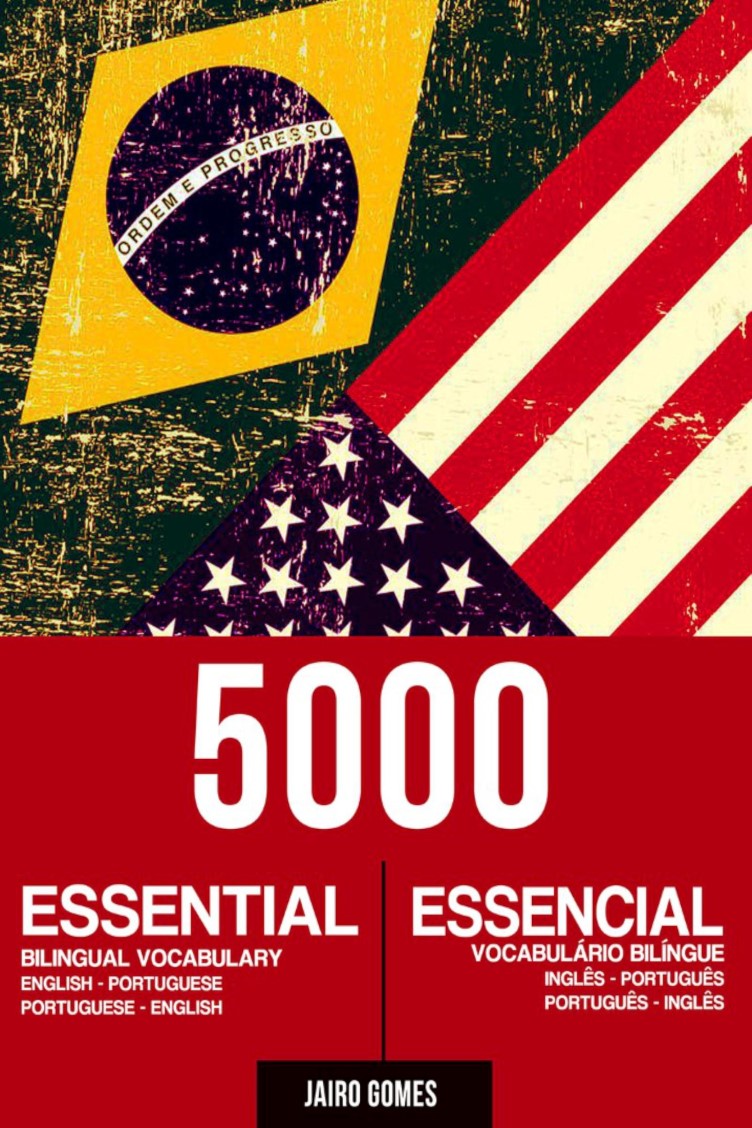