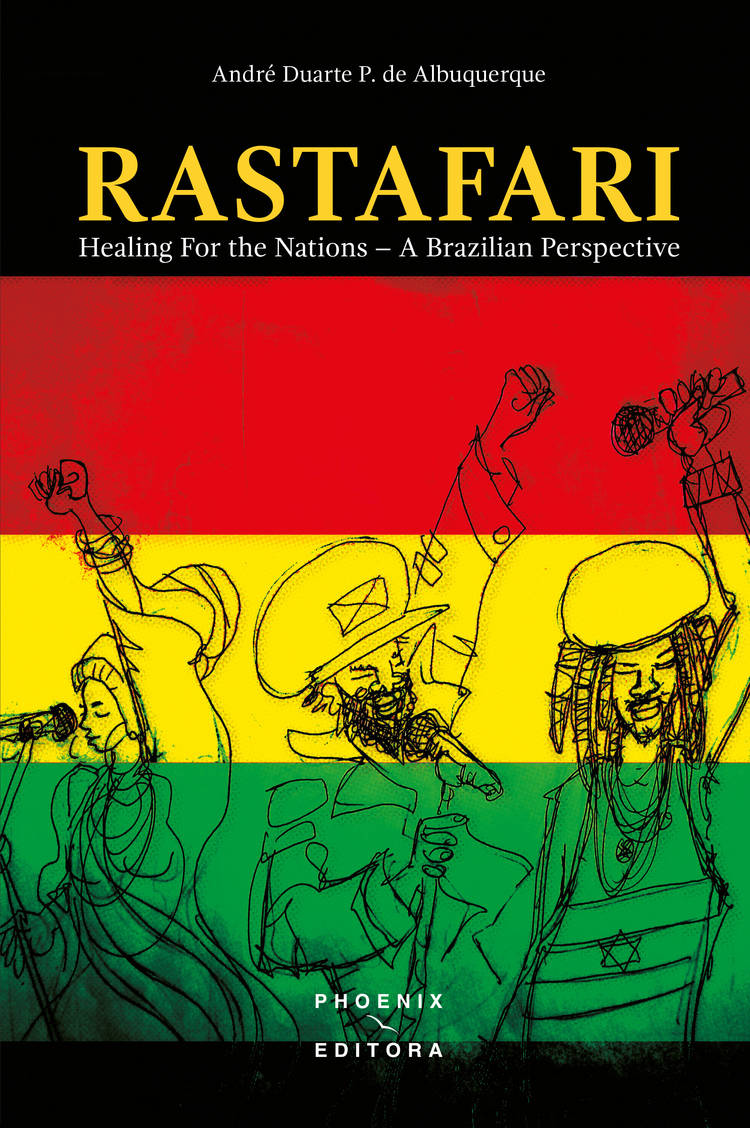 Healing For the Nations – A Brazilian Perspective

Reason and faith. There is a lot of discussion about this relationship. Saint Augustine said that reason was not necessary, faith would be enough for man. St. Thomas Aquinas recognized the importance of reason to bring man closer to God. André, as I know him, is not a “Thomist”, but he mastered very well this second operation.
His book fulfills the interesting role of uniting faith and reason, religion and science. He speaks fluently on biblical passages and on how they would have manifested in the peoples of Ethiopia. By doing so, he traces historical records – something from science – at the same time that he unravels his beliefs in biblical teachings.
In this singular work there are references to imperialism, to the World Wars, to African decolonization. We also have precious informations about the presence of cannabis in human history, as well as about healthy eating, not determined by economic-industrial interests. Having a wealth of analysis, André still contemplates us with biographical incursions on Bob Marley, not forgetting to present an explanation on the peaceful and involving rhythm of reggae. But I will say no more, so as not to delay the beginning of this motivating reading. 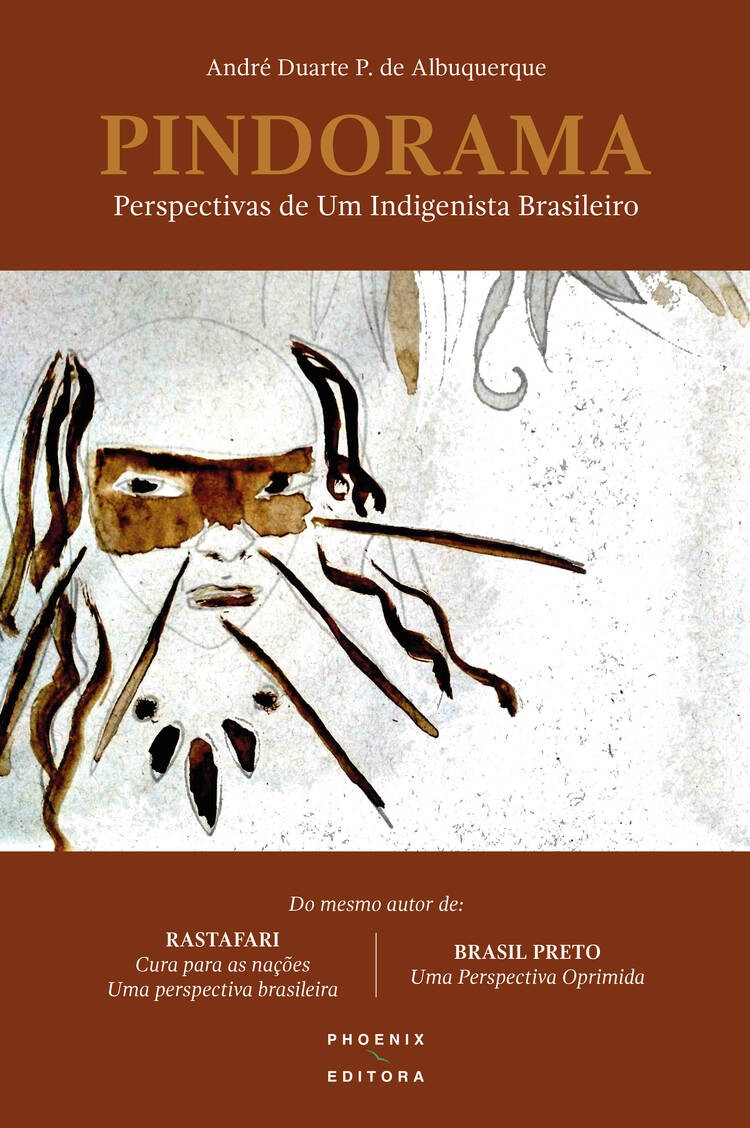 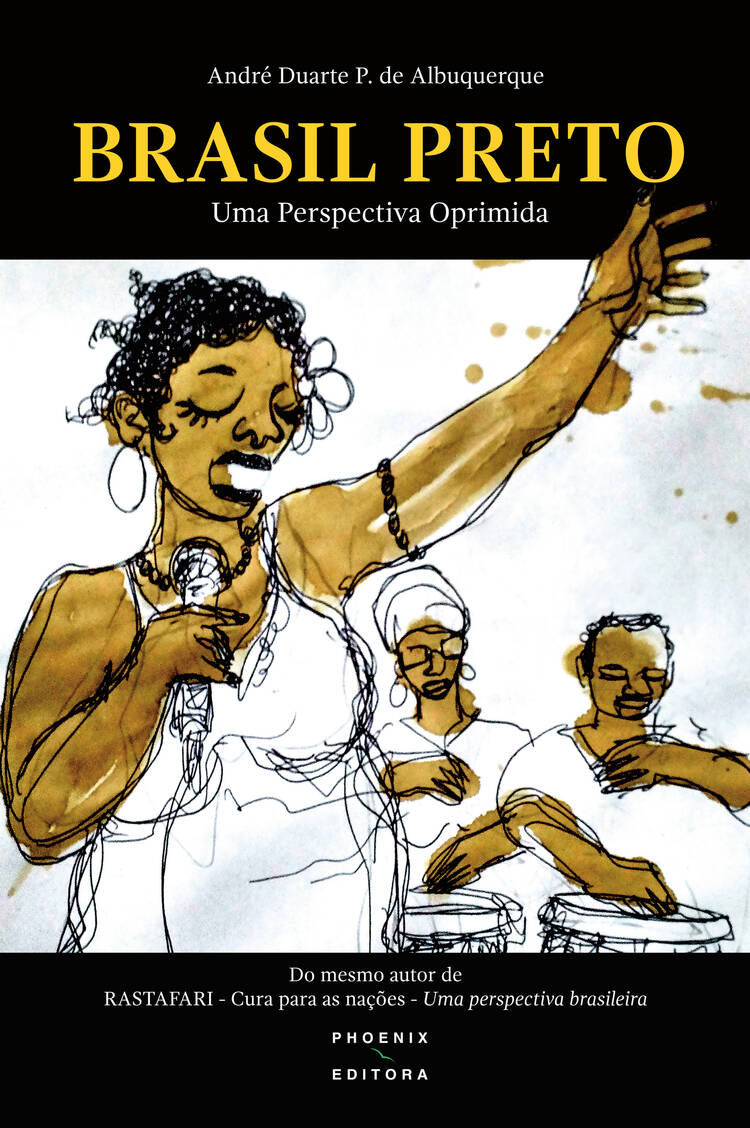 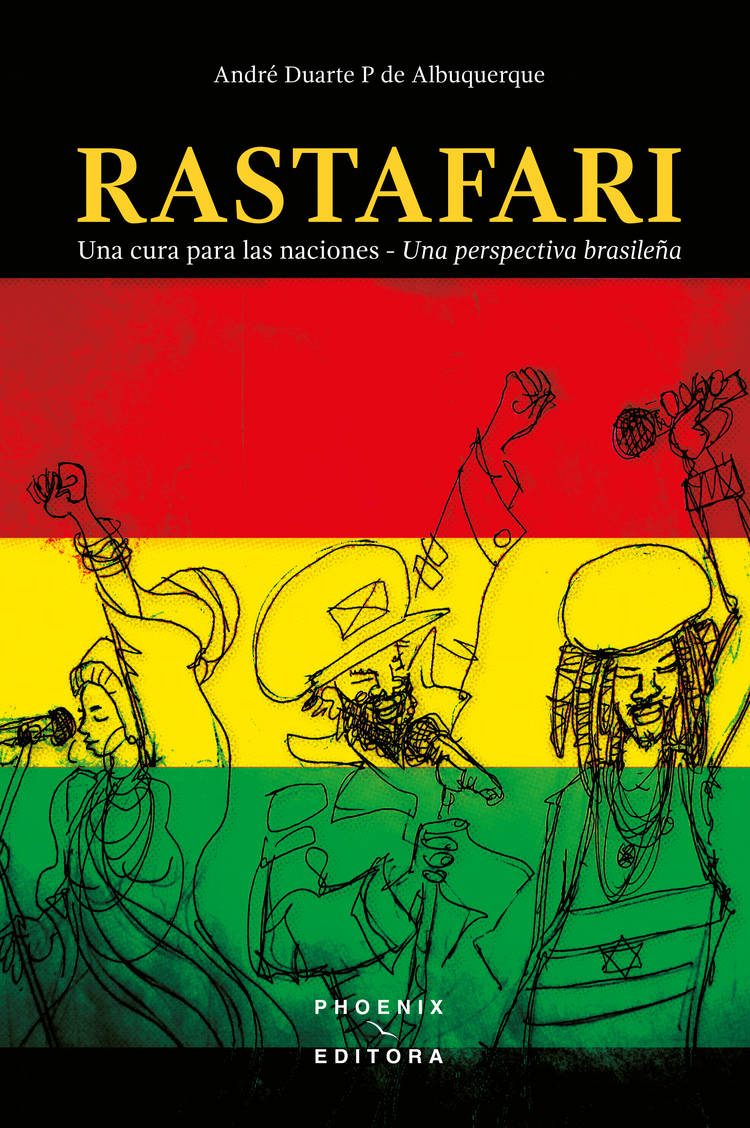 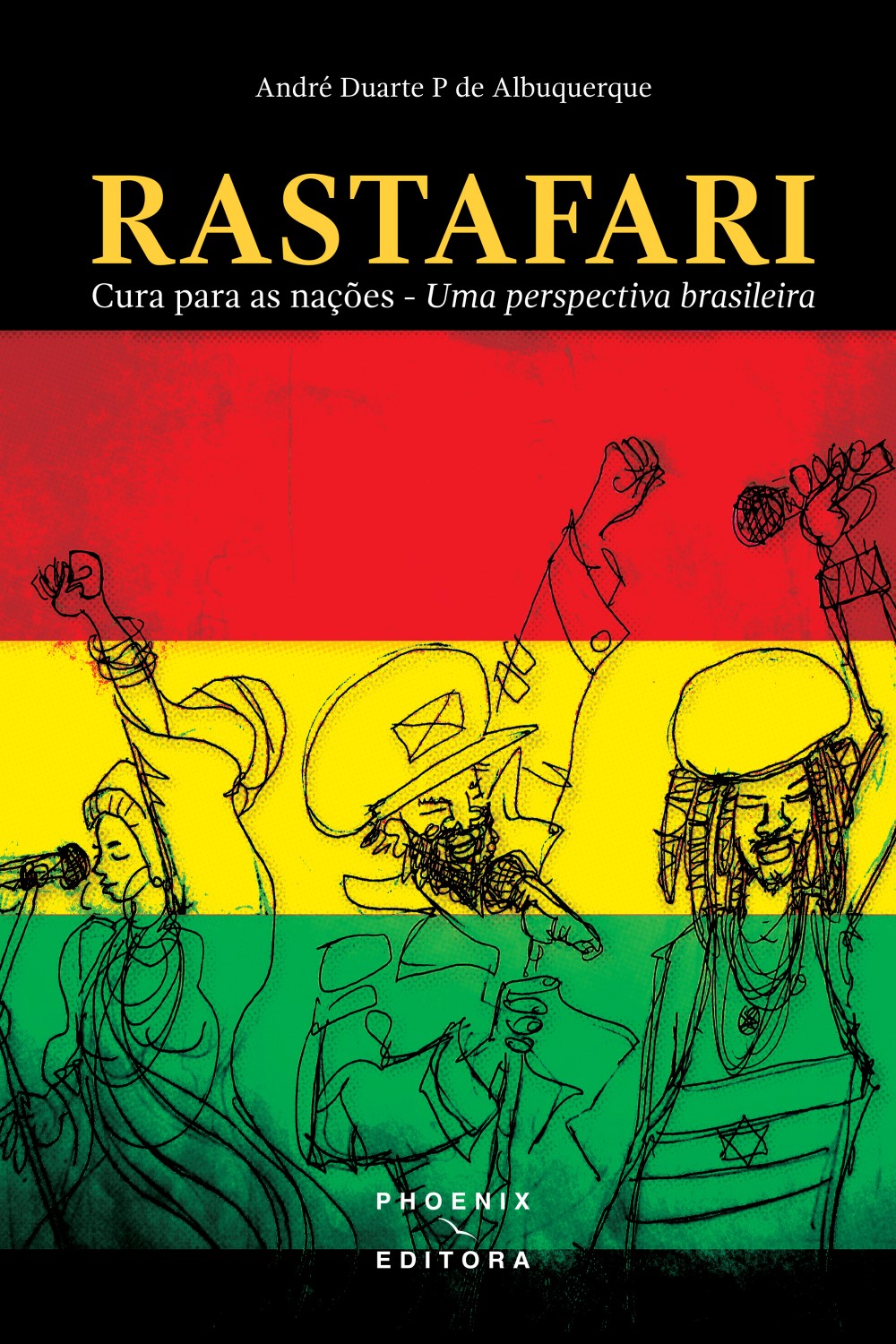